In the life of a Zen practitioner, the ceremony of Jukai is a crucial step. It consists in receiving the precepts (Kai) of the Bodhisattva and, by doing so, of taking refuge in the three treasures: Buddha, Dharma, Sangha.

Important! These teachings on the theme of "Jukai" are open to all, even to people who have already done the ceremony or wish to do so later.

Informations about Jukai's ceremonies in 2023

Different rituals are associated with this ceremony, making the whole one particularly strong moment:

Two days of teaching devoted to the precepts will precede the sesshin during which the various ceremonies will take place. 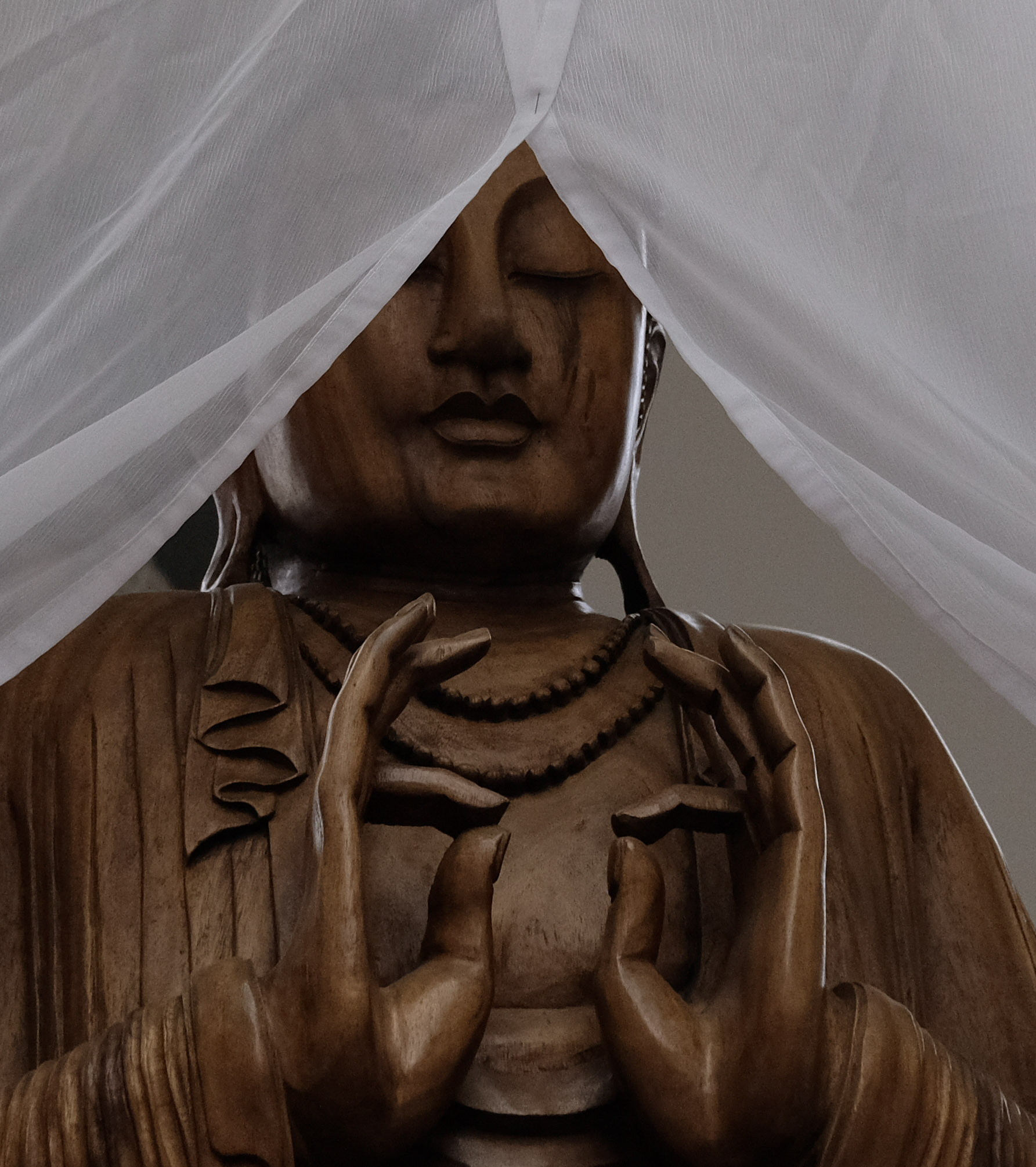 This ceremony is open to all who aspire to receive the sixteen precepts of the Bodhisattva.
If you haven’t hand-sewn the rakusu, you will be able to get it at the temple.

IMPORTANT: If you have already done the Jukai ceremony or if you wish to do it later, it is quite possible to come and attend the teachings.

The jukai ceremony takes place twice per year, in January and July.

The next occasion to participate is January 18 - 22

INFORMATION : The Community of Communes of Hanau La Petite Pierre has introduced a tourist tax on the territory to contribute to the development of tourism activities. This tourist tax is applicable from May 1st 2022 at a rate of 80 cents per person per night (to pay in addition to the sesshin).

or write an email to info@meditation-zen.org.